Jackie Chan, who made a rare appearance at the Red Sea Film Festival on Thursday, officially revealed that he’s currently in talks for Rush Hour 4. 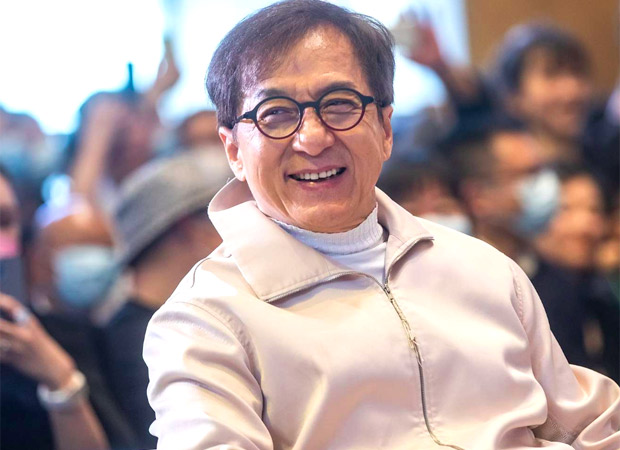 According to Variety, the legendary martial arts star made the announcement at the Red Sea International Film Festival in Jeddah, Saudi Arabia, while talking about his upcoming projects and 60-year film career.

Speaking of the original film’s success, which he initially thought would be a flop, Chan shared, “I got a phone call. Brett Ratner and Chris Tucker call me from New York. They’re crazy. We were $70 million in the first weekend. For me, I don’t have a count of what 70 million is. I don’t know the box office. I just know it’s certainly a success. And then they made part 2 and part 3.”

“We’re talking about ‘Rush Hour 4’ right now,” he said at the festival, adding that he was going to meet with the film’s director in the evening to discuss the script. While he did not mention the name of the director for the fourth installment, filmmaker Brett Ratner directed all three previous versions.

The said director was embroiled in the case of sexual harassment and misconduct in November 2017. Since then, Ratner hasn’t worked on any film. Jackie Chan starred in the blockbuster franchise from 1998 to 2007, alongside comedian and actor Chris Tucker.

The buddy comedy film series centers around “a Hong Kong detective who is placed alongside an outspoken LAPD cop to crack open an international crime case. The two men couldn’t be any more different and drive each other crazy every step of the way, but ultimately form a tight bond.”