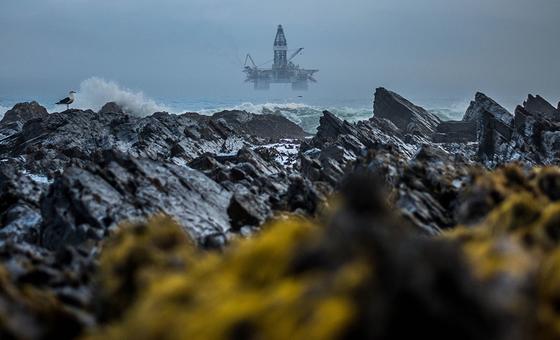 The blast in Boksburg severely damaged the roof of the emergency department at the Tambo Memorial hospital there, killing and injuring dozens while also reportedly destroying houses and cars.

Initial reports estimated around 27 deaths, but that figure had risen to 34 by the past weekend, according to regional health authorities. A memorial service for the dead was held last Friday.

News reports said the victims included nearly a dozen health workers, and almost two dozen members of the public, and due to serious injuries caused by burns, the death toll could rise still further. Children were reportedly among those who perished.

“The Secretary-General expresses his condolences to the families of those who lost their lives from the explosion and to the people and the Government of South Africa”, said the statement issued by the office of the UN Spokesperson.

“The Secretary-General wishes a full and fast recovery for those injured and the quick reconstruction of the damaged health infrastructure.”

According to news reports, the gas tanker struck the underside of a low bridge, before exploding.

Many of the victims were admitted to the hospital’s casualty unit, before having to be evacuated, ahead of the roof collapsing.