Robert Downey Jr. pays tribute to his late father, filmmaker Robert Downey Sr. He suffered from Parkinson’s disease and died last July at the age of 85. The Iron Man actor addressed his past drug addiction and the influence his father on him. “I was a drug addict,” Sr. frankly stated in front of the camera. “Mainly cocaine and marijuana.” In a separate interview, Jr. confirms that even at his young age, he “knew what was going on in that basement.” Then, speaking on the phone with his father, Jr. said, “You know, I think we would be remiss to not discuss its effect on me,” Jr. told his father at one point in the film, as shared by People tabloid. 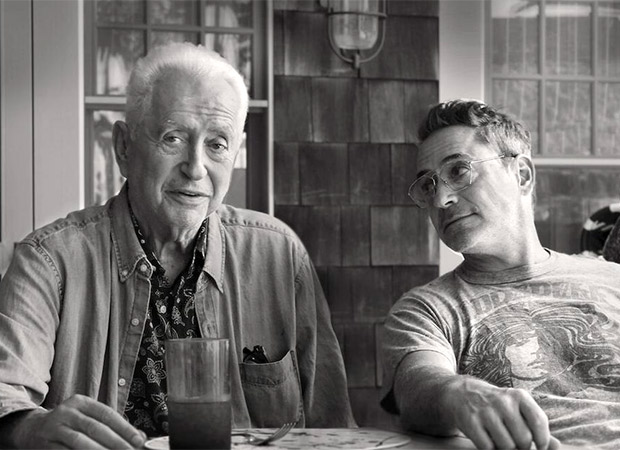 “Boy, I could sure love to miss that discussion,” the late filmmaker replied. Jr. also recalled becoming addicted when he shot for 1987 film Less Than Zero. “It was just a wild era,” said Downey Jr. “That whole world, it gets tied into creativity. We were all altering our consciousness with substances. I was just kinda playing a game of just wanting to self-soothe or just stay loaded rather than deal with the fact that things had gone off the tracks a little bit.”

“Honestly, more than anything, I look back and go, ‘It’s shocking that a single movie came out finished,’ ” he added, later referencing the “drug-culture life that we all got stuck in.” Though it is not mentioned in the film, both father and son have publicly stated that Jr. was introduced to drugs by his father at an early age of 8. The actor, who is now sober, shared that it took him another 20 years to get back to normal.

Sr. explores the most memorable moments from the artist’s life and career as well as themes ranging from mortality to healing generational dysfunction (the relationship between Sr. and Jr. is prominently featured). The film is directed by Chris Smith and produced by Downey’s son, actor Robert Downey Jr.

The documentary is now streaming on Netflix.