Veteran playback singer and Lavanisamradhni, Sulochana Chavan passed away today, December 10 in Mumbai following deteriorating health. She was 92. She breathed her last today around 12 noon at her residence. She is survived by her younger son, daughter-in-law, elder son’s wife, and grandchildren. 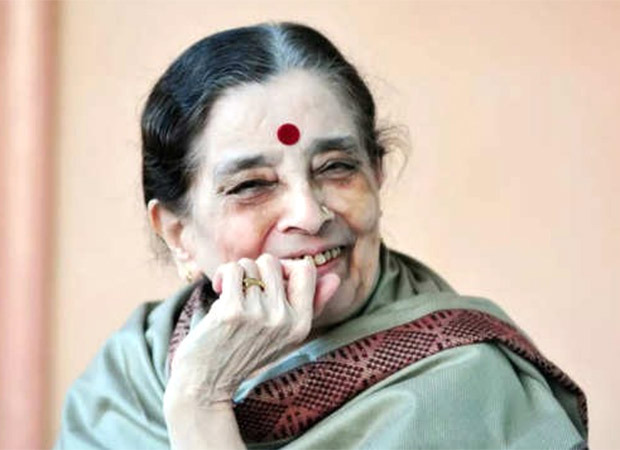 Singer Sulochana Chavan passes away at 92

The news of Sulochana Chavan’s death has saddened her fans and admirers. She made a valuable contribution in the field of arts and culture. She was honoured with the Padma Shri civilian award. She lent her voice to many popular songs such as ‘Kas Kay Patil Bar Hai Ka?’, ‘Padala Piklay Amba’, ‘Mala Kaitya Punni Maina’, and ‘Tesh Usa Hala Kolha,’ among others.

Born in 1933, Sulochana kick-started her career at the early age of 11. Along with local dramas and Gujarati theatre, the veteran singer tried her luck in acting as well. In fact, she was featured in a couple of Punjabi and Tamil films.