Dharma Productions recently announced the new release date for their upcoming action entertainer Yodha as July 7, 2023. The film was earlier supposed to be released this year. The film’s titular actor Sidharth Malhotra has said that the movie got him introduced to a new side of himself. 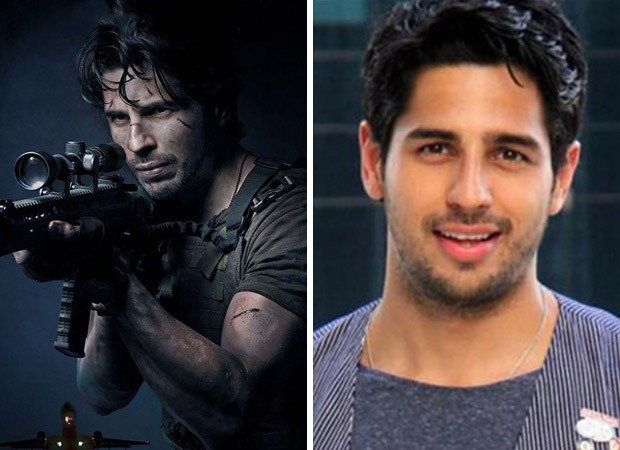 Sidharth Malhotra opens up on what Yodha is for him; says, “The film unveiled a new version of me”

He said in a statement, “As an artist, you would want to work on scripts that bring out the best in you. This truly unveiled a newer version of me, which I am very thankful for. The amount of love I have received from audiences and fans is magical. I can’t wait to showcase what Yodha has for them.”

Sidharth has another project where he will be seen in a uniform in the form of Rohit Shetty’s cop web-series Indian Police Force for Amazon Prime Video. As far as action is concerned, that’s not all for the actor. He also has the movie Mission Majnu lined up.