Back in 2019, Ananya Panday made her glittering debut in the Karan Johar film Student of the Year 2. Seen alongside Tiger Shroff and Tara Sutaria, Ananya stole the limelight thanks to her lively attitude and her engaging nature. Following the success of her debut, Ananya signed on to feature opposite youth heartthrob Kartik Aaryan and Bhumi Pednekar in Pati Patni Aur Woh. However, it seems like, after a good 2019, Ananya has been having a hard time at the box office, or at least her films have been. A case in point being her cinematic outings, Khaali Peeli, Gehraiyaan, and the most recent release Liger, all three of which have performed rather dubiously. While Khaali Peeli which was to hit screens in June 2020 suffered due to the pandemic and opted for a direct-to-OTT release, the film garnered a poor response from viewers. Similarly, Gehraiyaan too which went the OTT route was lost with the film focusing more on Deepika Padukone and Siddhanth Chaturvedi while relegating Ananya to the background. Compounding this further was Ananya’s next release Liger which did manage to release on the big screen but faded away without a mention. In fact, despite the massive buzz, promotions, and a big South name, Vijay Deverakonda being attached to the film, it sank at the box office. Now, it seems like these past underperformers have returned to haunt Ananya. As per industry buzz, Ananya Panday seems to be finding the going tough to acquire new projects and has even slashed her fee! 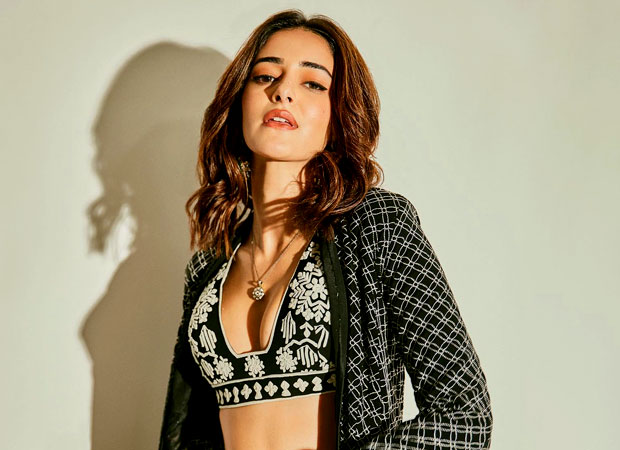 SCOOP: Producers and brands wary of signing Ananya Panday after a series of flops; actress reduces her remuneration to Rs. 50 lakhs

“Ananya Panday was on a high post her debut release and went on a signing spree. Though the first film after her debut Pati Patni Aur Woh, managed to do well at the box office, it was thanks to Kartik Aaryan’s pull amongst the youth and Bhumi Pednekar’s past history that the film posted good collections. However, her next three releases sank without a trace”, says an industry insider. Apparently, the underperformance of her recent releases has gone a long way in denting Ananya’s brand value with filmmakers, producers and even brands who are preferring to steer clear of the actress. “In the industry, an actor is as good as his last Friday, this adage holds true no matter how accomplished you are. For Ananya, the last three Fridays, as in her last three releases have sent shockwaves in the industry. Due to this, brand Ananya Panday isn’t seen as a sure-shot crowd puller which greatly affects a film’s box office prospects.”, reasons the insider.

Sharing a detailed insight the source continues, “Ananya is surprisingly aware of the drop in her valuation. In fact, she has even slashed her fee. As it stands now, Ananya who once commanded a rather high rate of remuneration for a newcomer has reduced her fee to just Rs. 50 lakhs.” Surprisingly, the source does not end there, instead, he further adds, “Despite this massive slash in remuneration Ananya is finding it hard to get new projects. This is evident from the fact that while most actors are locking films for the next two to three years, Ananya has only two ventures Kho Gaye Hum Kahan and Dream Girl 2 which are slated to hit screens in 2023. Even with these two releases, trade buzz is not very convincing. The pattern is similar on the endorsement side with brands hesitant to sign her.”

Sadly, it seems like Ananya Panday’s woes are far from over here, in fact the grapevine claims that Ananya had to quite literally run from pillar to post to be cast for Dream Girl 2. Says a well-placed source, “For Dream Girl 2 Ananya charged a paltry Rs. 50 lakhs to feature in the film, despite this, she was never really considered the first choice. She had to literally plead with the makers to get her onboard. It seems that her attitude and her advisors are the reason behind the mess she has landed herself in”.

We guess flying too close to the sun does leave burns!

Also Read: Chunky Panday speaks on failure of Vijay Deverakonda-Ananya Panday starrer Liger; says, ‘have to live with it and move on’