Ever since Varun Dhawan was seen to be missing from the starcast of Sriram Raghavan’s war matryr’s bio-pic Ikkis, there has been considerable speculation on whether he has fallen out with producer Dinesh Vijan or director Raghavan or both. 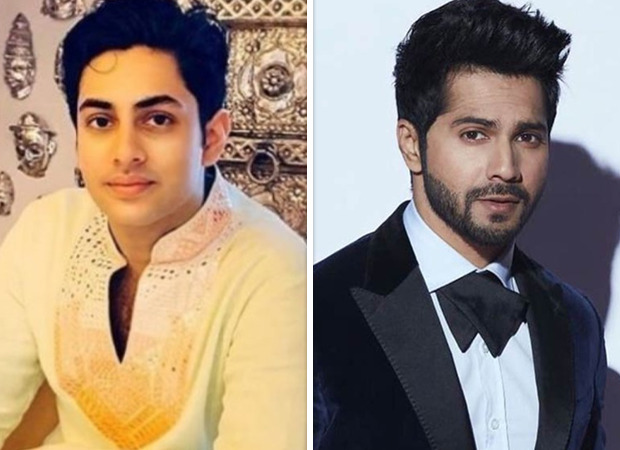 Putting all speculation to rest here is what an informed source has to say. “It’s nothing like that. Varun’s relations have not changed with either Dinesh or Sriram. In fact, Dinesh Vijan and Varun are planning another film after Bhediya,” said the source.

Then what led to Varun’s ouster from Ikkis?

“The age factor,” added the source. “The Param Vir Chakra winning soldier Arun Khetarpal on whom the film is based died defending our country at 21. Varun is now 35. So chronologically they don’t match. When Ikkis was announced three years ago Sriram thought he would pull it off with Varun. But now everyone felt the actor playing Arun Khetarpal must be younger. Agastya is just the right age to play Arun Khetarpal. Besides that, the boy is hugely talented,” says the source.