Bollywood actress Rhea Chakraborty is moving on in life. The actress was making headlines in 2020 following the tragic death of Sushant Singh Rajput. The actress was in a relationship with the late actor, who was found dead at his Bandra apartment in Mumbai on June 14, 2020. Rhea was arrested on September 8 of the same year by NCB after drug-related charges were brought against her. She was granted bail in October after spending almost a month in Byculla jail. The actress has kept low-key since then but often posts pictures on social media. In terms of relationship, the actress is reportedly dating Seema Sajdeh’s brother Bunty Sajdeh. 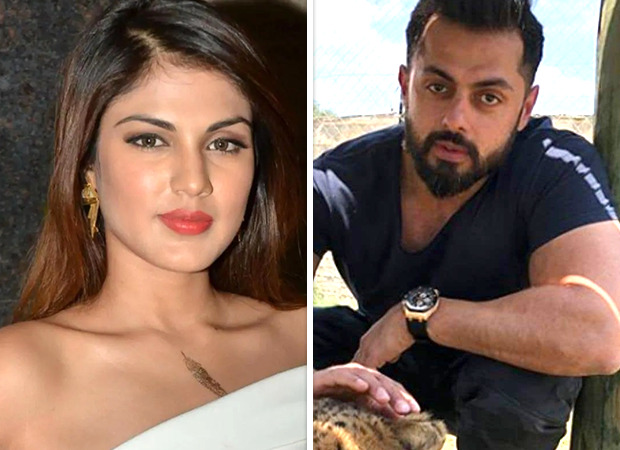 A source told Hindustan Times, “It’s so good to see them together and happy. Whatever Rhea has been through in the last few years, Bunty has been her shoulder and support system. He was there for her when things were getting dirty.” They are allegedly together and want to keep their relationship private.

Bunty Sajdeh was also called in for questioning back when Rhea was embroiled in the NCB case. It is being reported that the actress was in attendance at Bunty’s birthday party on October 7.

On the work front, Rhea Chakraborty was last seen in Chehre alongside Amitabh Bachchan and Emraan Hashmi.

ALSO READ: Rhea Chakraborty danced with inmates in jail, bought sweets with the remaining money in her account