Ranbir Kapoor recently attended the ongoing Red Sea International Film Festival in Jeddah, Saudi Arabia. During an interaction at the same, he expressed his fear of getting old. 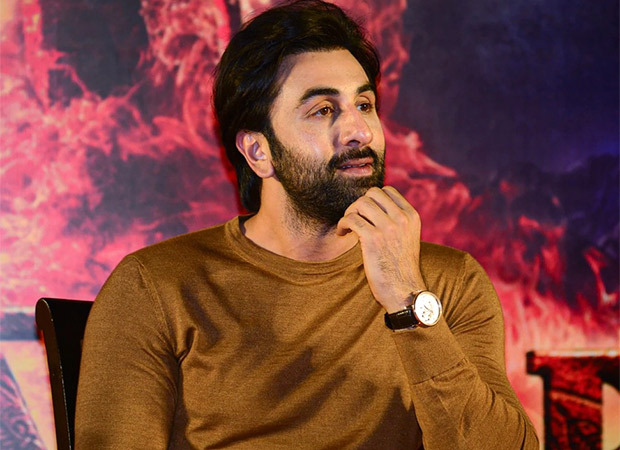 Ranbir Kapoor expresses fear of becoming a senior citizen: “Will I be able to play football with my children?”

Ranbir married Alia Bhatt in April this year after being in a relationship with her for some time. The two had a daughter last month, whom they named Raha.

Alia revealed the name of the daughter later last month by sharing an artistic picture on Instagram featuring her and Ranbir along with a slight glimpse of the little one.

She wrote, “The name Raha (chosen by her wise and wonderful Dadi) has so many beautiful meanings. Raha, in its purest form means divine path. In Swahili she is Joy. In Sanskrit, Raha is a clan. In Bangla – rest, comfort, relief. In Arabic peace. It also means happiness, freedom & bliss. And true to her name, from the first moment we held her – we felt it ALL! Thank you Raha, for bringing our family to life, it feels as though our lives have only just begun.”

Ranbir and Alia also starred together for the first time earlier this year in Brahmastra: Part One – Shiva. Directed by Ayan Mukerji, it went onto become one of the few superhits of this year.

Also Read: Ranbir Kapoor reveals that his Luv Ranjan film with Shraddha Kapoor might be one of his last rom-coms