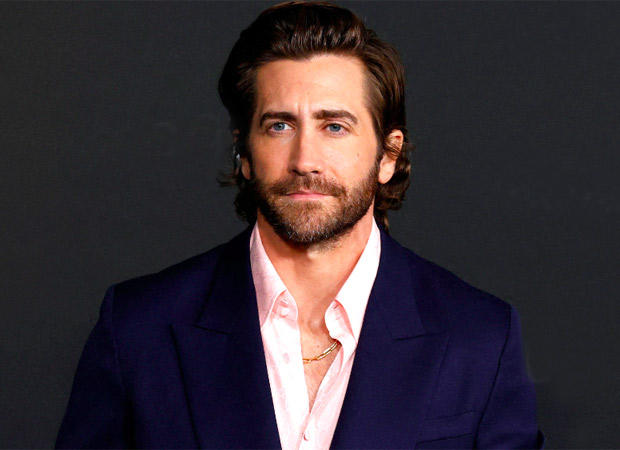 According to Variety, based on Scott Turow’s 1987 novel of the same name, Presumed Innocent tells the story of a horrific murder that upends the Chicago Prosecuting Attorneys’ office when one of its own is suspected of the crime, and explores obsession, sex, politics and the power and limits of love, as the accused fights to hold his family and marriage together.

Gyllenhaal will play “Rusty Sabich, the fervent prosecutor accused of killing his close colleague after evidence begins to point in his direction.” Presumed Innocent was ordered to series in February. Kelley is adapting the novel for television and will serve as showrunner, executive producer for via David E. Kelley Productions along with Matthew Tinker.

Presumed Innocent was previously adapted for a 1990 film starring Harrison Ford as Sabich. Kelley’s version will be a “reimagining” of Turow’s novel that will explore “obsession, sex, politics, and the power and limits of love, as the accused fights to hold his family and marriage together.”

On the work front, Gyllenhaal most recently led the voice cast of Disney’s animated feature Strange World. He will next be seen in Guy Ritchie’s The Covenant and Doug Liman’s Road House remake. Presumed Innocent will mark his first major TV role.