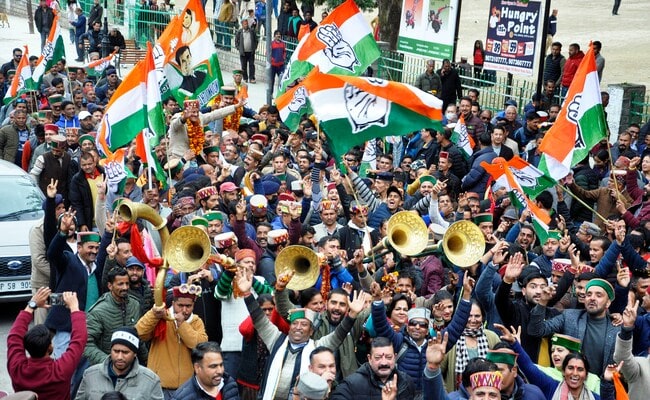 Shimla/New Delhi:
A meeting of Himachal Congress MLAs is set to authorise the national leadership to decide on who’ll be the next chief minister in Shimla. It may boil down to “royal” legacy versus those who’ve risen through the ranks.

“Difference Between Revdi And Empowerment Is…”: Union Minister To NDTV