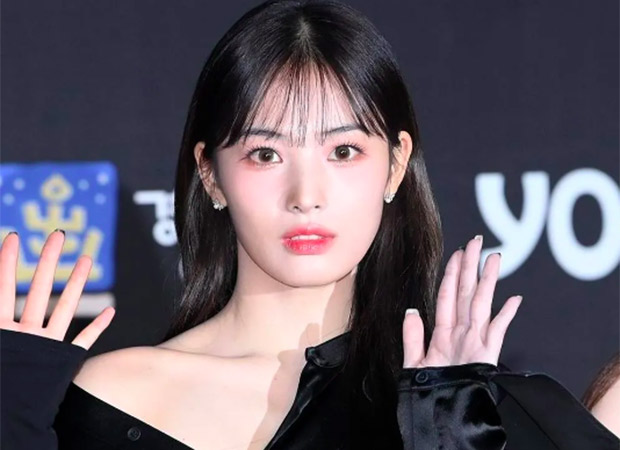 NMIXX’s Jinni leaves the group and its agency JYP Entertainment

According to Korean tabloid Soompi, on December 9, JYP released an official statement announcing the artist’s exit from the group and agency by stating, “Hello, this is JYP Entertainment. Jinni, who has been a member of NMIXX up until now, will be leaving the group due to personal circumstances, and her exclusive contract has been terminated.”

The statement continued, “We apologize for giving many fans cause for concern with this sudden news. As a result, we are letting you know that NMIXX will be carrying out all of their future scheduled activities as a six-member group. We ask that you give lots of encouragement to Jinni, who will be walking a new path, and we also ask that NSWER [NMIXX’s fans] give their warm support to the six members who will continue to grow and race towards their dreams.”

The agency concluded, “Once again, we apologize to the fans who have given [NMIXX] so much support. Thank you.” NMIXX made their debut as a seven-member group in February of this year. After Jinni’s exit, the current six members are namely Lily, Jiwoo, Kyunjin, BAE, Sullyoon, Haewon.

Also Read: NCT 127 to release a repackaged album in January 2023; announce new concert dates for US