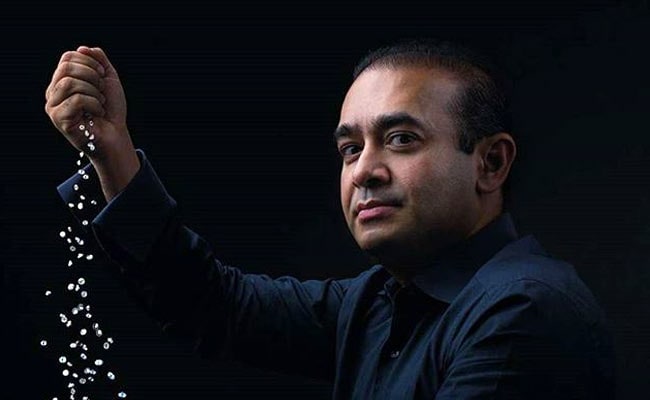 Fugitive Indian businessman Nirav Modi has lost his bid to take to the UK Supreme Court his fight against extradition to India on charges of fraud and money laundering.

The 51-year-old diamond magnate from Gujarat, who fled India in 2018 before details of his alleged involvement in Rs 11,000-crore fraud at the Punjab National Bank became public, had argued there is a high risk of suicide if he is extradited, news agency Reuters reported.

The rejection of his request on Thursday means he is now closer than ever to being sent to India to face trial.

Having last month lost his appeal in the London High Court, he does have at least one more option: approaching the European Court of Human Rights.

For now, he remains in a London jail since his arrest in March 2019.

His uncle, Mehul Choksi, who has taken up citizenship of Antigua and Barbuda, is also accused of cheating PNB and wanted by Indian agencies.

“We are far from satisfied that Mr Modi’s mental condition and the risk of suicide are such that it would be either unjust or oppressive to extradite him,” the High Court had said.

After last month’s verdict against him, the first option Nirav Modi had was to approach the UK Supreme Court, but only if the High Court agreed that the case has to do with general public importance.

In India, he is wanted by both the Central Bureau of Investigation and the Enforcement Directorate.

The nub of the charges against him is that he and some firms he controlled used loopholes in the system by getting Letters of Undertaking (LoU) — bank guarantees issued for overseas import payments — from the public-sector bank PNB to get loans from foreign banks.

In simpler words, the bank guarantees allegedly helped Mr Modi raise short-term loans from foreign branches of Indian banks to pay to suppliers of raw material. The money was then transferred through a maze of sorts back to him, it is alleged.