Mani Ratnam’s Dil Se starred Shah Rukh Khan and Manisha Koirala in lead roles. But Malaila Arora also gained enough fame through that movie because of her iconic dance song ‘Chaiyya Chaiyaa’ with SRK on top of the train. In fact, the song remains fresh even after more than 20 years. 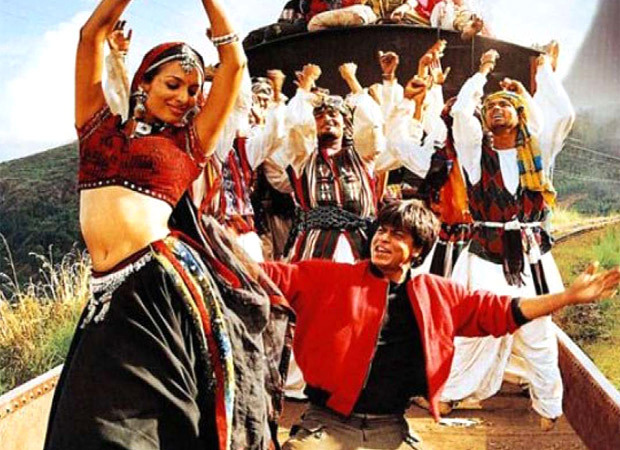 Malaika has shared her experience of shooting that song in her recently-launched Disney+ Hotstar show Moving In With Malaika. She funnily attributes her success in the song to the fact that she is from Thane (central suburb of Mumbai).

She said, “I danced on that train and a lot of people asked me, ‘How come you were so comfortable about dancing on that train? How is that even possible?’ That is because this girl is a Thane girl. Mi Thane chi mulgi aahe! And let me tell you, once you’re central-lined, you can get on top of any train.”

For those not in the know, traveling in the central line of Mumbai local trains is a nightmare during peak hours and one needs special skills and experience to survive that experience on a daily basis.

Malaika recently said on her show that she is willing to do stand-up comedy. Connecting it with ‘Chaiyya Chaiyya,’ she added, “Although I just want to say in the end that I can still learn to try and do stand-up, but I don’t think any stand-up comic is getting on top of a moving train and dancing anytime soon.”

Also Read: Malaika Arora gets angry on her manager; faces anxiety before driving