The School of the Art Institute of Chicago has revoked Kanye West’s honorary doctorate degree, which was awarded in 2015, following the rapper’s controversial anti-Sematic remarks and offensive comments on the Jewish and Black community. 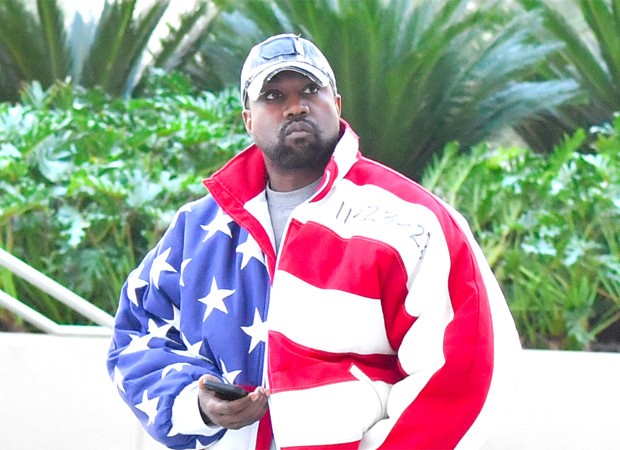 Since early October, the ‘Donda’ rapper has been in the headlines for his anti-Semitic outbursts on social media. As The Hollywood Reporter notes, the decision comes amid an online petition launched by a group from the SAIC community formed on change.org calling on SAIC President Elissa Tenny to rescind the honorary degree following West’s controversial comments. “We informed the SAIC community this morning,” a school spokeswoman told the Sun-Times.

“This award bestows the legitimacy and luster of the School on a figure who has in recent months has made repeated public statements expressing and justifying anti-Semitism. Regardless of his contributions prior to receipt of this award, it is harmful to allow Ye, as he is presently known, to continue to use the School of the Art Institute of Chicago to help legitimize hatred and violence,” reads the petition which collected 4,148 signatures as of Thursday.

“This harm impacts the artists, designers and scholars affiliated to the School of the Art Institute of Chicago and their values of justice, compassion, and free expression without hatred,” it continued. “This harm impacts Jews, whose lives are put at direct risk by the mainstreaming of anti-Semitic views. This harm impacts all oppressed peoples, who stand to suffer when intimidation and deadly violence against people on the basis of their identity are made justifiable.”

Following the petition, the school put out an official statement announcing the decision of revoking the award and stated, “The School of the Art Institute of Chicago condemns and repudiates Kanye West’s (now known as Ye) anti-Black, anti-Semitic, racist, and dangerous statements, particularly those directed at Black and Jewish communities. Ye’s actions do not align with SAIC’s mission and values, and we’ve rescinded his honorary degree.”