Google released its yearend search-trend list as 2022 winds up and Johnny Depp’s defamation trial against former wife Amber Heard is one of the most talked-about events of 2022. As noted by Independent tabloid, Google’s ranking is based on the search terms that had the “highest spike this year” rather than the overall number of times searched. In its annual Year in Search statistics for 2022, Google revealed Johnny Depp as the No. 1 top trending person people searched. 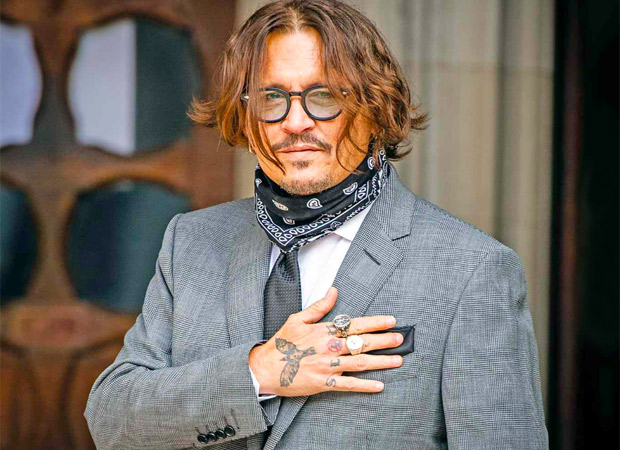 In the US, Depp was followed by Will Smith who received significant coverage earlier this year after he slapped comedian Chris Rock onstage at the Oscars in March. Meanwhile, Chris Rock appeared on the rankings at No. 7. Will Smith is followed by Depp’s ex-wife Amber Heard, with whom Depp was involved in a highly publicized defamation trial. Rounding out the top 5 are Antonio Brown and Kari Lake.

At the Virginia trial between Depp and Heard, a jury found that the Aquaman actress defamed Depp by claiming to be a domestic violence victim in her 2018 op-ed, though she didn’t mention him by name in the article. As the court sided with Depp, he was awarded more than $10 million in damages. Additionally, Heard also won one of her counterclaims and was awarded $2 million.

As the report notes, last week, it was reported that Heard’s team filed a new 68-page appeal after Depp won the defamation case. Earlier this month, the Pirates of the Caribbean actor also filed his appeal of the $2m verdict ruling in favour of Heard’s countersuit.