The Ayushmann Khurrana starrer An Action Hero was released and though it had a slow start, it picked up over the weekend thanks to very positive word of mouth. The film has been loved especially for the twist in the last 30 minutes. Regarding the developments in the film’s finale, Bollywood Hungama has now learnt that the makers underwent self-censorship to avoid trouble. 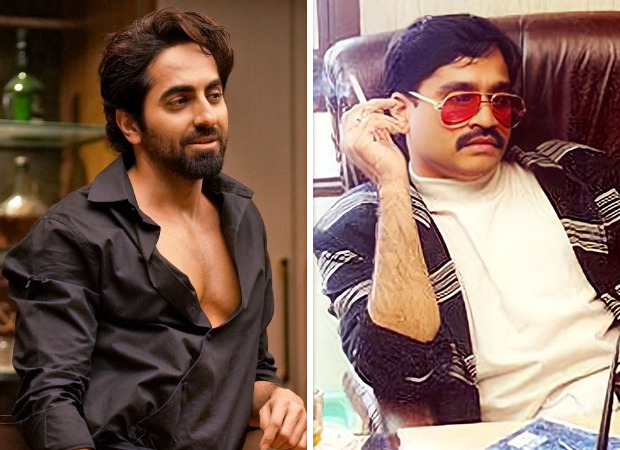 Gangster character in An Action Hero was originally named Dawood Ibrahim; here’s why his name was changed to Masood Abraham Katkar

A source told Bollywood Hungama, “The character of Maanav, played by Ayushmann Khurrana comes across a fugitive gangster in the second half. Initially, the makers had decided to name him Dawood Ibrahim. In fact, the character was based on the real-life underworld don.”

The source continued, “The first cut of An Action Hero carried the mention of Dawood Ibrahim. Later, however, the makers were advised not to use his name as it can lead to problems. As a result, Dawood Ibrahim was changed to Masood Abraham Katkar. The makers felt that the impact will still be made despite the name change. And looking at the response to the climax, the makers and the team of the film are surely relieved.” Actor Gautam Joglekar played this role in the film.

The source continued, “Though the name was changed to Masood Abraham Katkar, the viewers were able to guess that he is based on Dawood Ibrahim. The gangster character even mentions that an old moustachioed picture of him wearing sunglasses and smoking a cigarette has been shown by the media for years. It was a clear give away.”

Apart from Ayushmann Khurrana and Gautam Joglekar, An Action Hero also stars Jaideep Ahlawat. It is the story of a film star who is on the run after he accidentally kills a person, whose brother turns out to be a dreaded gangster. Directed by Anirudh Iyer, it was released in cinemas on December 2.