Filmmaker Imtiaz Ali is all set for his next directorial Chamkila, based on the life of Amar Singh Chamkila. Back in March 2022, it was reported that the biopic will be headlined by singer-actor Diljit Dosanjh whereas Parineeti Chopra will essay the role of Amarjot Kaur. 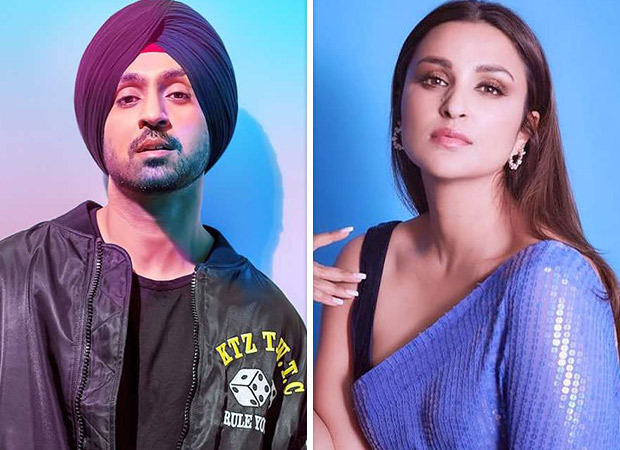 As per a report in a media portal, Parineeti Chopra has been busy prepping for the role for the past few months. Diljit Dosanjh and Parineeti have done several workshops together. The filming will begin on December 11 and will be shot over a span of two months. There will be breaks in December and January 2023.

For unversed, Amar Singh Chamkila was a songwriter, musician, and composer. Hailing from Punjab, he became popular with the stage name Chamkila and was regarded as one of the best performers Punjab has ever produced. His music was very much influenced by his surroundings. The songs were a commentary on Punjab and its culture. His best-known hits include ‘Takue Te Takua’, and ‘Pehle Lalkare Naal’ among others.

In a tragic turn of events, Chamkila and his wife Amarjot Kaur were brutally assassinated and gunned down along with two members of his band on March 8, 1988. As reported back then, a group of armed youths on motorcycles fired several rounds fatally injuring all of them. No arrests were made at the time and the case has been unsolved to date.

Meanwhile, Diljit Dosanjh was last seen in the Punjabi film Babe Bhangra Paunde Ne. His last Hindi film was Good Newwz. He is currently on his music tour in India, which he kick-started in Mumbai on December 9.

On the other hand, Parineeti Chopra was last seen in Sooraj Barjatya’s Uunchai last month. She has also signed the Akshay Kumar-starrer Capsule Gill.