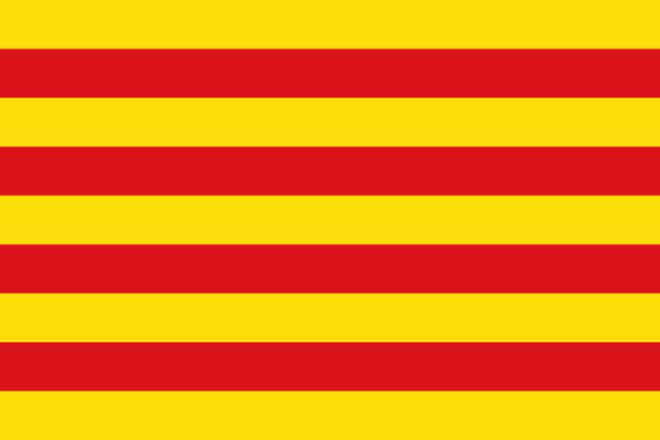 1 / 5 |
A post-fascist country since December 1978, Spain is formally a regionalised unitary state with limited autonomy for nationalities. Which region’s head of government is called the Lehendakari in its native language? And what is the native language?

2 / 5 |
Cuban revolutionary Fidel Castro originated from this autonomous region of Spain and came to Cuba first as a conscript of the Spanish military. The former Uruguayan president Tabare Vasquez has ancestors from this region. The region also has a distinctive language that is close to Portuguese. Name the region.

3 / 5 |
The name of this province originates from an Arabic word that is derived from the name of the Vandals, a Germanic people who first inhabited what is now the southern part of Poland in second century BC and later migrated into North Africa by around early part of the 5th century AD. Name the province

4 / 5 |
In 2021, Nobel laureate Amartya Sen won this award (for social science) that is named after the heir apparent to the throne of Spain and contains the name of a province in it. Name the award and the province. (Others who won the same award include David Attenborough in 2009 and Nobel Laureate Esther Duflo in 2015)

Answer : Princess of Asturias award, Asturias
DID YOU KNOW THE ANSWER?
YES

5 / 5 |
Tennis player Rafael Nadal is from this province and autonomous community of Spain. Name it.