The breakthrough was announced on 1 January by the first-ever leftist president of the South American nation, Gustavo Petro, who tweeted that he was seeking “total peace”, in the light of continuing violence, following the historic UN-supported peace deal with the leadership of the Revolutionary Armed Forces of Colombia (FARC) militant group in 2016.

That pact ended decades of conflict with FARC, but did not include other dissent factions, who failed to demobilize as a result of the peace agreement.

President Petro said that the bilateral ceasefire deal, including ELN rebels, the Second Marquetalia, the Central General Staff, the AGC group and the Self Defence Forces of the Sierra Nevada, would run for six months, through to the end of this June, with the possibility of extending it “depending on progress”.

He said there would be a “national and international verification mechanism” to monitor and ensure the new ceasefire agreement.

“The Secretary-General trusts that adherence to these commitments will reduce violence and the suffering of conflict-affected communities”, said the statement from António Guterres, “while helping to build confidence in ongoing dialogues.”

The Secretary-General also reaffirmed “the support of the United Nations to Colombia’s efforts to achieve full and lasting peace.”

President Petro – a former rebel fighter himself who has been in democratic politics since the early 1990s – was elected to the presidency last June, pledging to kickstart negotiations to make the comprehensive peace deal a reality. 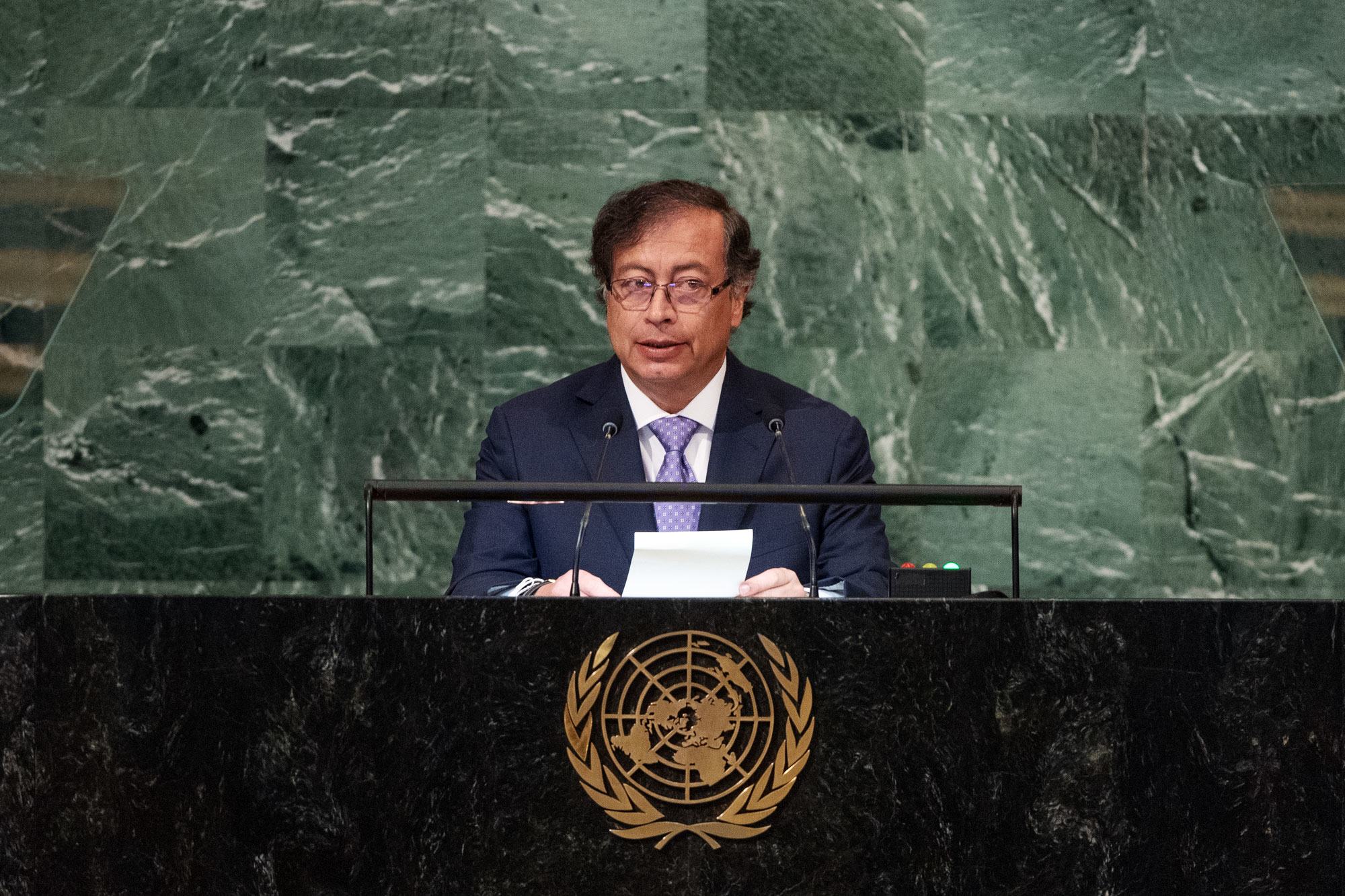 The head of the UN Verification Mission in Colombia, Carlos Ruiz Massieu, told the Security Council in October that expectations were running high that progress could be made.

“I am certainly confident that Colombia can demonstrate to the world, once again, that there is no better alternative to ending conflicts than through dialogue”, he told ambassadors.

He also welcomed the Government’s commitment to bolstering the Comprehensive System for Truth, Justice, Reparation and Non-Repetition, and its support for the mechanism established for investigating missing persons.

Despite the demobilization of FARC fighters and entry into democratic politics in 2017, news reports suggest around 10,000 militants from other armed groups, have continued to be locked in deadly disputes, destabilizing the entire country.

The ELN, leading the last recognized insurgency in the country, according to reports, has been negotiating with the Government since November. It announced a short-term unilateral ceasefire in mid-December.

In a tweet on Sunday, Mr. Massieu welcomed President Petro’s announcement, saying the UN supported “all efforts” to reduce violence, that would protect vulnerable communities still affected by conflict, and help build a lasting peace.