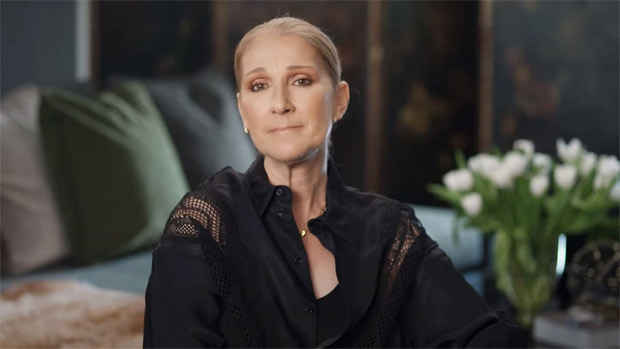 The 54-year-old singer announced the diagnosis sharing a video on Instagram and explained that her Courage World Tour had been rescheduled from spring 2023 to 2024. “Recently I have been diagnosed with a very rare neurological disorder called Stiff-Person Syndrome, which affects something like one in a million people,’ she revealed.

“While we’re still learning about this rare condition, we now know this is what’s been causing all of the spasms that I’ve been having,” she added. “Unfortunately, the spasms affect every aspect of my daily life, sometimes causing difficulties when I walk and not allowing me to use my vocal cords to sing the way I’m used to.”

“It hurts me to tell you today this means I won’t be ready to restart my tour in Europe in February,” she said of her tour adding that she’s “working hard with my sports medicine therapist every day to build back my strength and my ability to perform again. But I have to admit it’s been a struggle. All I know is singing, it’s what I’ve done all my life and it’s what I love to do the most.”

“I miss you so much. I miss seeing all of you, being on the stage, performing for you. I always give 100% when I do my shows, but my condition is not allowing me to give you that right now.” In the video post, she also revealed that she has been dealing with her health issues for a long time “and it’s been really difficult for me to face these challenges and to talk about everything that I’ve been going through.”

As noted by Variety, earlier this year, the U.K. and Europe legs of the tour were postponed for the third time, to February 2023, while the U.S. leg of the tour was cut short. At the time, Dion cited health issues but did not disclose a diagnosis. While Dion’s spring 2023 shows will be rescheduled for the following year, eight summer 2023 shows have been cancelled.