The news about the southern star Amala Paul making her Bollywood film debut in Ajay Devgn’s Bholaa was out last month. The actress has now started shooting for the film in Varanasi. 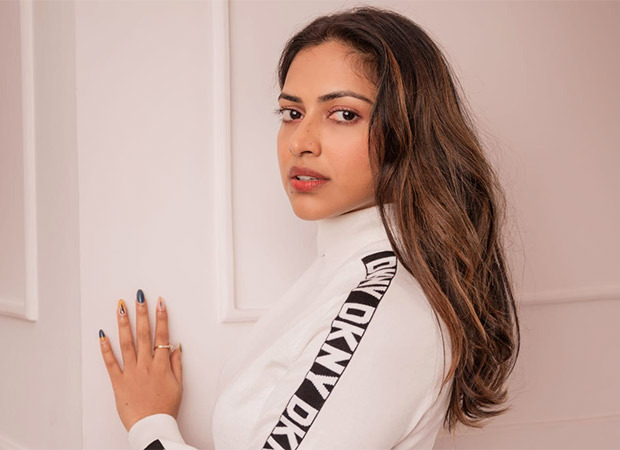 Sharing some light on her character from the movie, the makers have said in an official statement, “While her role has been kept under wraps, sources tell us she is playing a Banarasi woman in the film. The cast and crew are expected to film in Benaras for a week.”

Directed by Ajay Devgn himself, Bholaa also stars his close friend Tabu. The two were a part of the recently-released Drishyam 2 as well. There are also reports about Abhishek Bachchan playing a cameo in the movie.

Bholaa is the official Hindi remake of director Lokesh Kanagaraj’s successful Tamil movie Kaithi, which had released in 2019.

Although Bholaa is Amala’s first Bollywood film, it’s certainly not her first Hindi project. Her debut in this language happened earlier this year in the Voot web-series Ranjish Hi Sahi. The show was loosely based on the life of veteran filmmaker and producer Mahesh Bhatt, who was also the creator of the show. Amala’s character in the show Amna Parvez was inspired by the life of the late actress Parveen Babi.

Also Read: Ajay Devgn shares a BTS video of him shooting for Bholaa; says, “It’s good when a mob chases you”