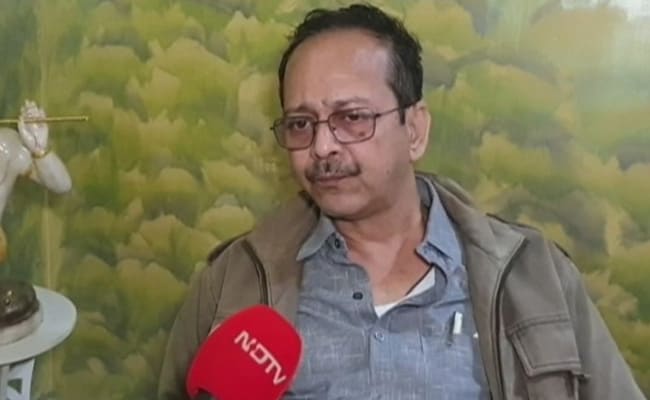 Assam’s National Register of Citizens (NRC) — back in the news after an audit found several financial and software-related anomalies — had major holes even three years ago but governments did not pay heed, its former in-charge Hitesh Dev Sarma has said.

“Lakhs of foreigners were included (in the register), while thousands of those excluded were actually Indian citizens,” Mr Sarma told NDTV in an exclusive interview after the recent findings of the Comptroller and Auditor General (CAG).

The Assam NRC, ordered and monitored by the Supreme Court, has been in a limbo since 2019 after allegations of procedural wrongs and corruption came in from different quarters.

A recent CAG report said 215 software utilities were added in a haphazard manner to the core software used for the updating exercise. It also said the project cost for the NRC went from Rs 288.18 crore to Rs 1,602.66 crore due to the sheer time taken. Financial irregularities in wages also allowed undue benefit of Rs 155.83 crore to contractors, it said.

Mr Sarma explained, “After I took over in December 2019, I found the process had not been done the way it was actually supposed to be done.”

He said he reported that to the Registrar General of India — a bureaucratic overseer of all of India’s censuses and other demographic surveys — “but there was no response”.

Further, he said he has petitioned the Supreme Court to seek re-verification of the NRC.

“When the state and central governments did not respond to my request for an inquiry, I had no option other than file an FIR before the police,” he said.

In the NRC draft published in August 2019, over 19 lakh people were left out in an exercise that was originally billed as a check on illegal immigration from neighbouring Bangladesh. But that’s yet to be notified.

What makes the NRC further controversial is that any Hindus (and five other non-Muslim communities) left out due to lack of documents will have the safety net of the Citizenship Amendment Act (CAA), which promises citizenship to such people from Pakistan, Afghanistan and Bangladesh. Muslims do not have any such bailout.